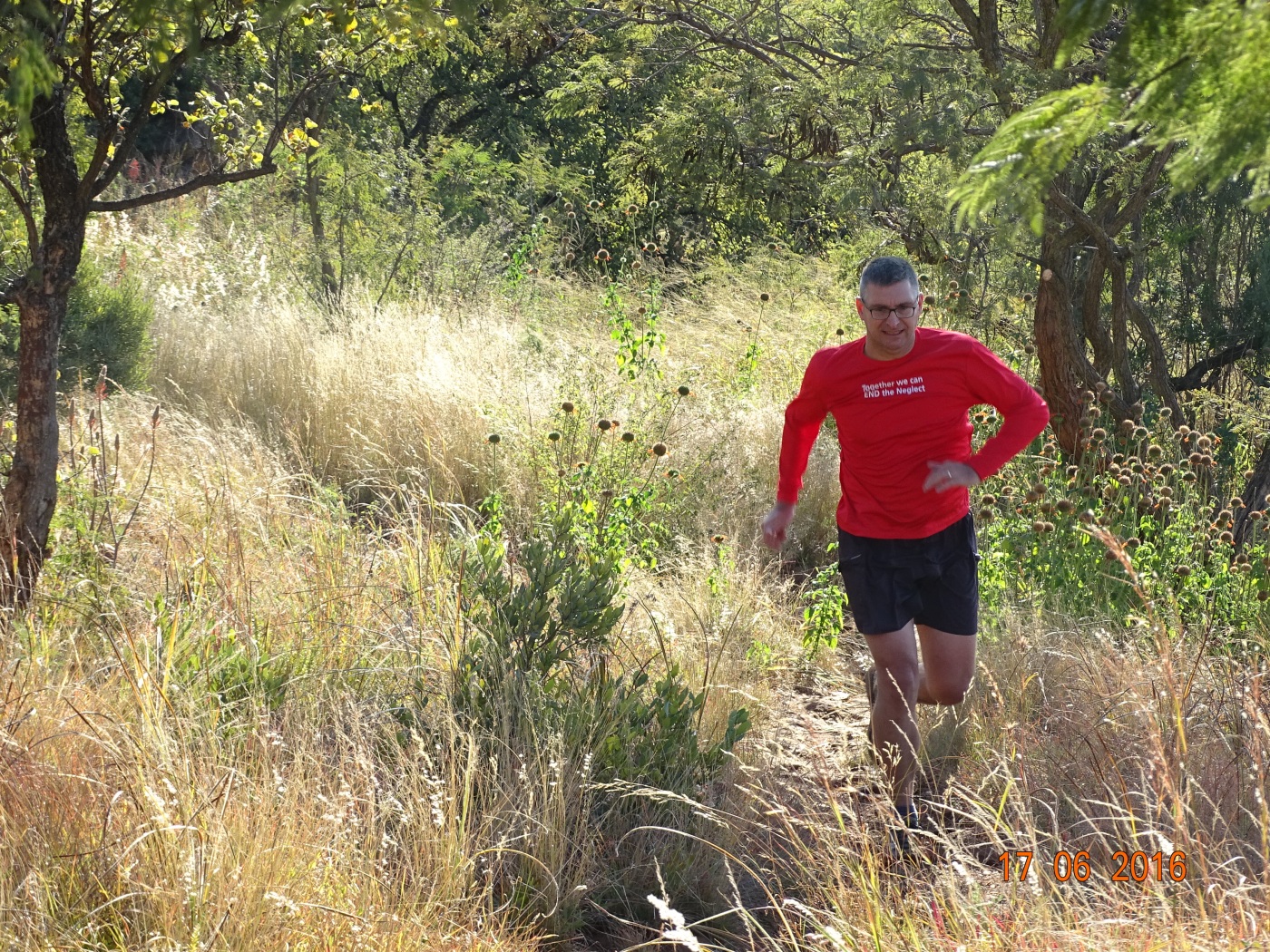 It is that time of the year again…the 100 day countdown to my annual desert running adventure.

Starting on 25 September 2016, I will be taking on the six-stage, 273km Grand to Grand Ultra in the vicinity of the Grand Canyon in the United States. This will be my first desert race in North America, and the fifth leg of my quest to complete one of these races on all seven continents.

Preparing for any new desert race remains a significant challenge which requires much planning, dedication and sacrifice. The 100 day countdown therefore serves as a reality check for my progress to date, and the various issues which still require attention.

I will focus on three key issues during the time remaining before the race.

Firstly, getting into the right physical shape is my most important objective. To complete a multi-stage, self-sufficient, desert race requires a serious level of physical fitness and mental toughness. There are no short cuts to preparing for races of this nature. You have to run a lot, cover some serious mileage, and more often than not, do it on consecutive days. 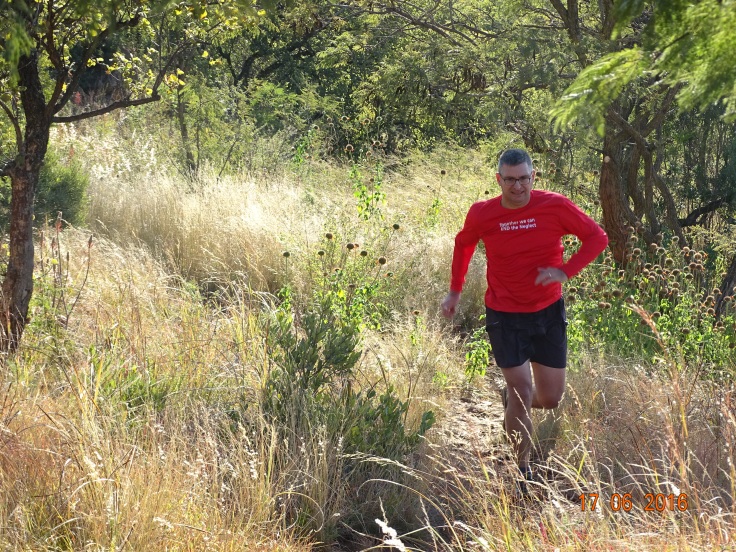 Although I’m slightly behind schedule with my training, I have done enough running and gym work over the past three months to increase the intensity going forward. I will continue to run approximately 80km a week until the end of June, and then increase my weekly mileage to over 100km for most of July and August. Soon, I will also introduce a special “friend” to my training runs – the dreaded backpack, weighing between 8-10 kg. It adds a whole new dimension to the running experience, and requires much strength training to condition your body for the extra strain and punishment. The course for the Grand to Grand Ultra is fairly undulating, and running with a backpack in those conditions will add to the challenge of completing the race.

Secondly, in addition to physical training and conditioning, related issues such as clothing, equipment and nutrition are also key to the successful completion of desert races. Fortunately, I have already completed many of these races in the past, and therefore have a good understanding of what works for me and the issues which always require attention in making the overall experience more “enjoyable”. Although it is not possible to replicate the conditions which I will experience during the Grand to Grand Ultra, training in my race gear and shoes, running with my backpack, and using my race nutrition and food during my training runs, will all form part of my preparations.

Thirdly, there is more to running the Grand to Grand Ultra than just trying to finish another desert race. My participation in these races provides me with an opportunity to support non-profit organisations and social causes making a difference in society. I’m dedicating my participation in the Grand to Grand Ultra to the END Fund‘s work in Africa.

My aim is to raise at least $10 000 for the END Fund, promote its work, and contribute to increased public understanding of neglected tropical diseases (NTDs) and their devastating impact, especially in Africa. I will use the time before the race to write regular blogs and articles, participate in media interviews and use social media to highlight issues in this regard.

There is still much to do over the next 100 days, but I’m excited about the challenge of taking on the Grand to Grand Ultra in September, and the opportunity to support the END Fund.

I invite you to join me on this journey, support my fundraising campaign and encourage others to do the same.