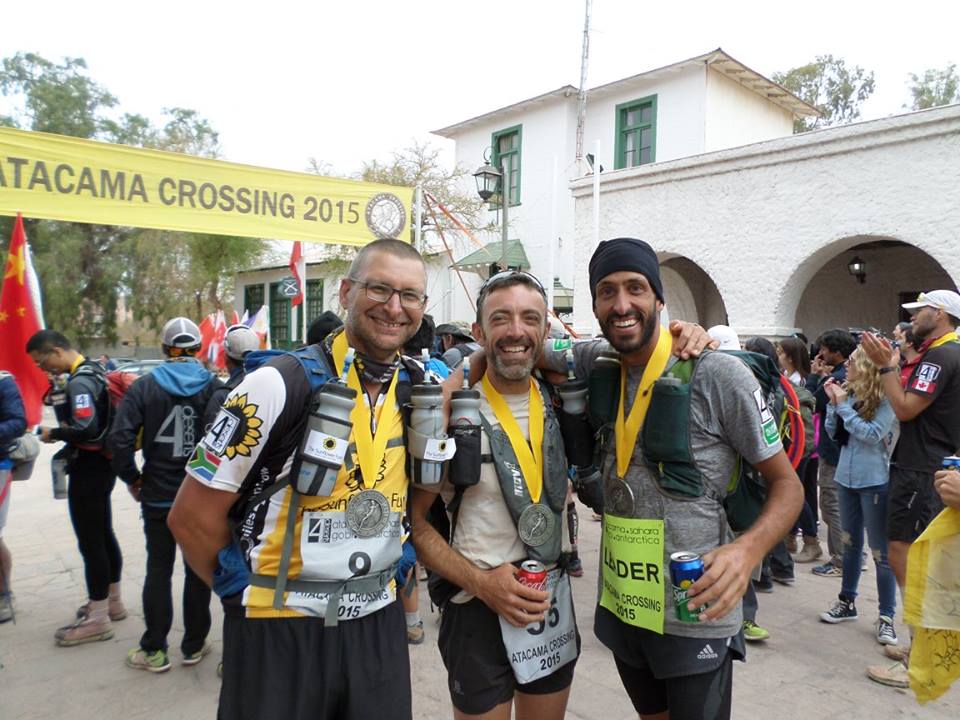 The Atacama Crossing 2015 in Chile is done and dusted. 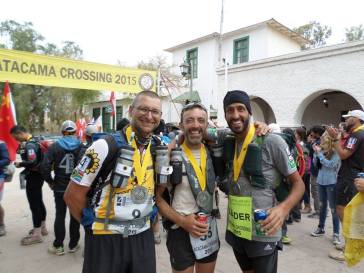 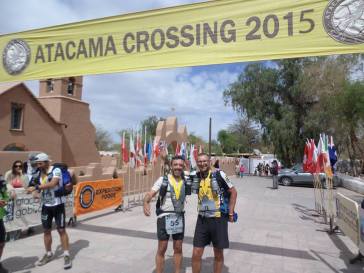 The Atacama Crossing forms part of Racing the Planet’s 4 Desert Series, named by TIME magazine as one of the Top 10 Endurance Competitions in the world. Having already completed the other three races in the series – Sahara (2011), Gobi (2012) and Antarctica (2014) – this was the my fourth and final leg to join the “exclusive” 4Deserts Club.

Only six other South Africans have completed all four these desert races over the past decade.

The Atacama Crossing was a very tough race, but a great way to complete the 4 Desert Series.

And now it’s time to celebrate!