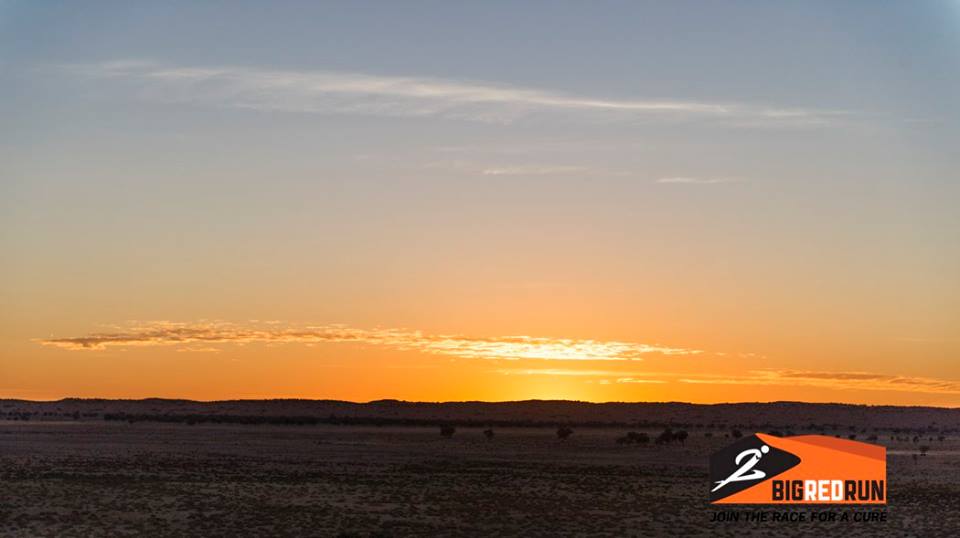 The second stage of the 2017 Big Red Run is over. I finished the 42km stage in 4h44, another fifth place. Today was much cooler compared to yesterday, with more runnable sections. However, we finished with a tough 3km sand dune section at the end. My feet and body are still in good shape, and I’m very happy with my performance so far. 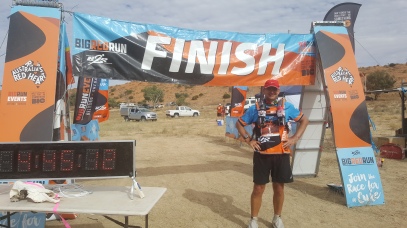 Lying in the tent this afternoon and chatting with Tom while we were waiting for Duc and the other runners to finish, I discovered something about Tom that everyone else probably knew already.

Tom is only the second person to complete a fully documented world run successfully. He started his quest to run around the world on 31 December 2011, and finished the 26 232 km journey on 13 September 2013. In the process, he set a new world record of 622 days for the Fastest Circumnavigation of the Earth on Foot – the equivalent of running 622 marathons in 622 days!

After listening to Tom’s story, I was more than motivated for tomorrow’s third 42km stage.