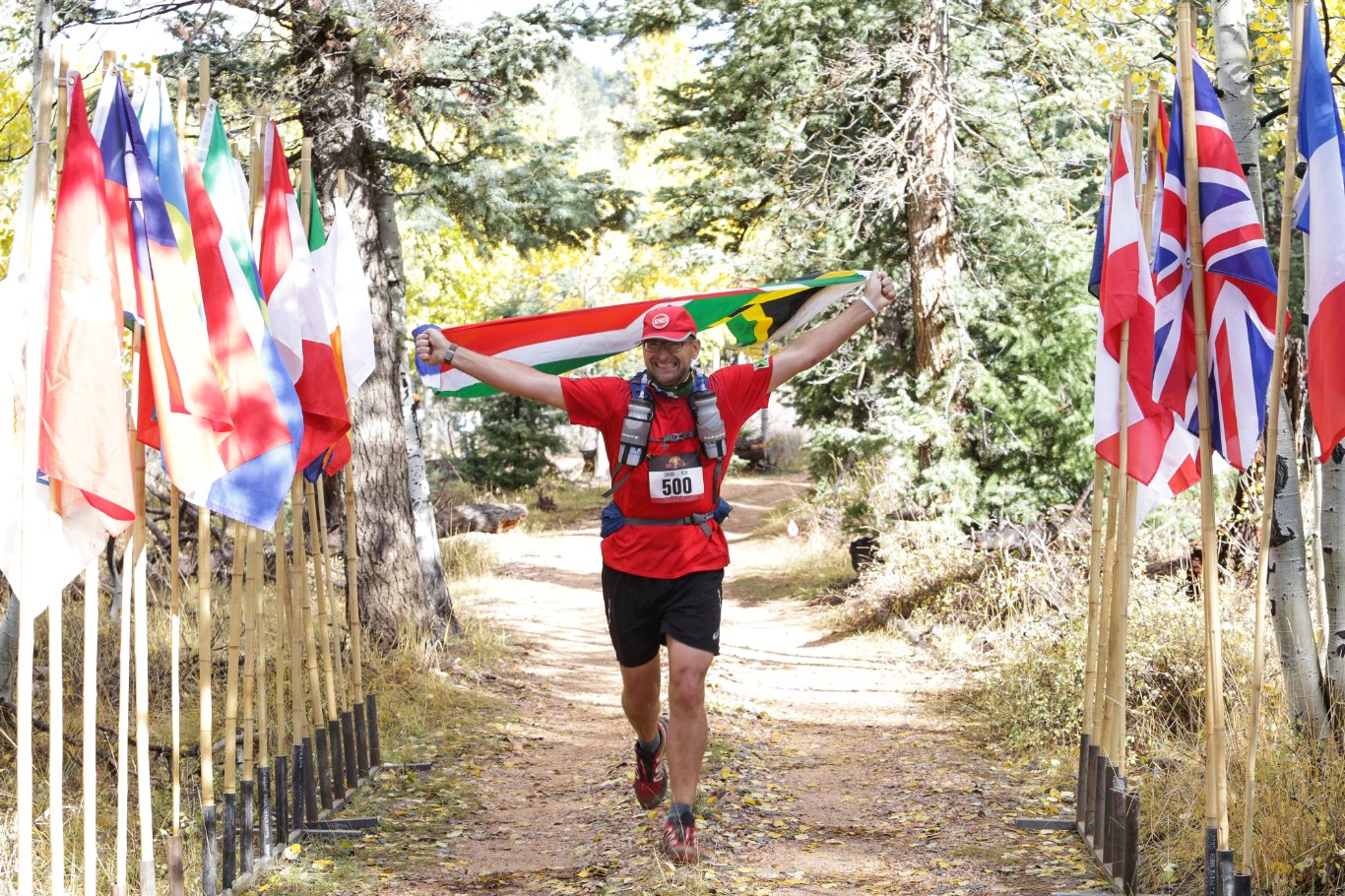 This time next week I will be running the first stage of the 250km Fire and Ice Ultra in Iceland. It is incredible how quickly time flies. It feels like yesterday when I started training for the race back in March, and now, six months later, it is almost time to take on the cold, wet, windy Icelandic Highlands and attempt to become the first African to complete a desert race on all seven continents.

Today is also the start of the last week of my #NGOs4Africa Campaign. Since 9 July, I’ve had the privilege of engaging with many NGOs across the continent, profiling their work and highlighting the issues which define the environment and context in which they operate. On a personal level, it’s been a rich and rewarding journey of reflecting on the past, and thinking about the current and future roles on NGOs on the African continent.

Over the past 18 years, I have worked with various local and international NGOs involved in technology-related issues, and have a keen interest in how technology is changing the NGO sector and society in general. As a result, during the past week, I profiled six African NGOs focussing on various technology and media-related issues – AmaBhungane Centre for Investigative Journalism, Paradigm Initiative, African Freedom of Expression Exchange, Media Monitoring Africa, Siyafunda – Community Technology Centre, and Collaboration on International ICT Policy for East and Southern Africa (CIPESA). In addition, I also published two articles, written by ‘Gbenga Sesan, Executive Director of Paradigm Initiative, and Felicia Anthonio, Coordinator of the African Freedom of Expression Exchange, respectively, which both focussed on “Internet and Technology-related Challenges and Opportunities Facing NGOs in Africa”.

I also profiled two more NGOs with a long and distinguished track record of promoting human rights and democracy in South Africa, namely Lawyers for Human Rights and the Democracy Development Program.

One of the personal highlights of my campaign is the weekly Sport 4 Good profile which I publish every Friday. In the past week I focussed on the efforts of Amanda Smith. Using her passion for running, and with the help of a group of volunteers, who are also runners, she is collecting, and distributing sanitary pads to young girls in the Western Cape who would otherwise not have access to it. To date, her Running4Pads initiative has covered 29 schools and 8 community organisations across the Western Cape, and distributed 25 000 packs of sanitary pads among them.

As part of my efforts to raise awareness about my #NGOs4Africa campaign, including the Fire and Ice Ultra in Iceland, I also participated in an SABC television interview on 17 August 2018.

Finally, a blast from the past. The images below were taken during my eighth desert race, the 273km Grand to Grand Ultra in September 2016 in the United States. The race started at a remote location on the north rim of the Grand Canyon, one of the Seven Natural Wonders of the World, and finished on the summit of the Pink Cliffs of the Grand Staircase, one of the world’s most iconic geological formations. It was a tough race, but the scenery, landscape, and participants made this a very special experience.  I used my participation in the Grand to Grand Ultra to raise awareness about neglected tropical diseases (NTDs), highlight the work of the END Fund, and mobilise money in support of the END Fund’s work in Africa. 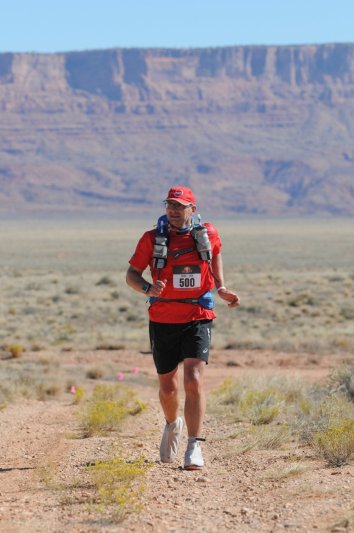 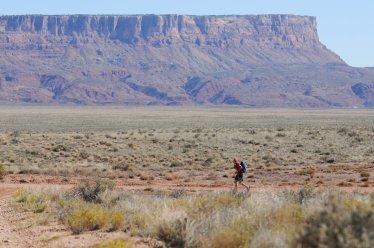 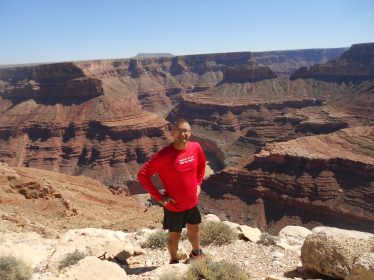