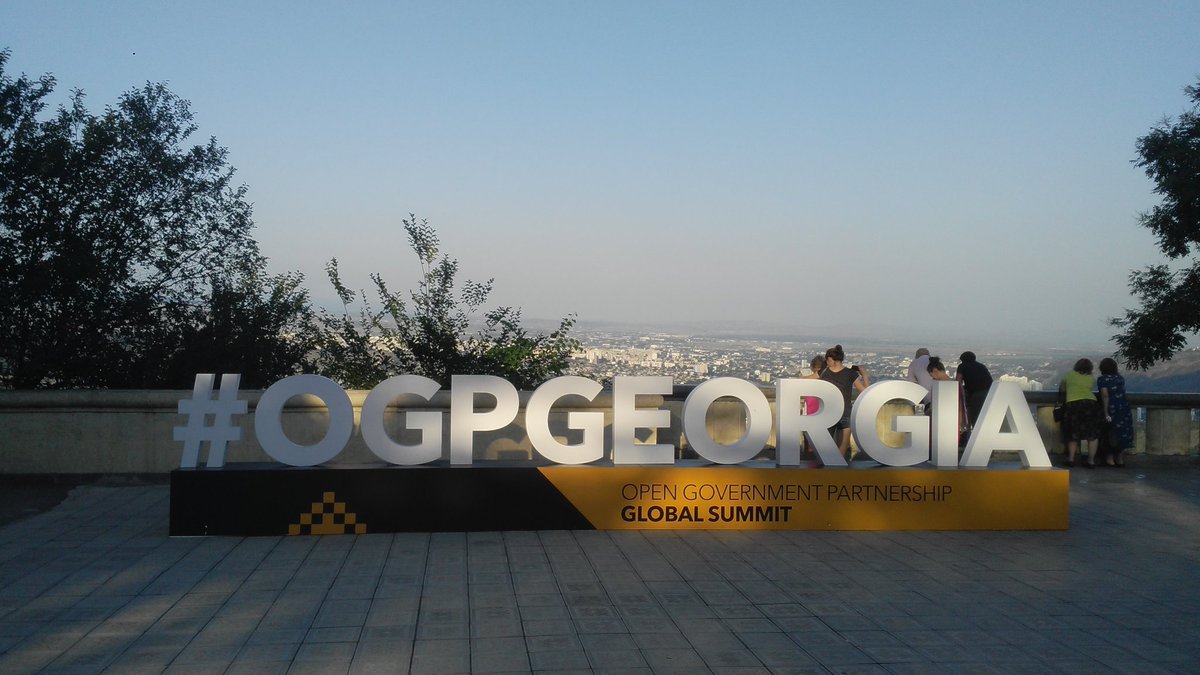 In mid-July 2018, more than 2 000 people representing governments, civil society formations, parliaments, multilateral institutions, and business met in Tbilisi, the capital of Georgia, for the fifth Open Government Partnership (OGP) Global Summit. The summit was billed as an occasion to showcase the latest innovations in making governments more open, accountable and responsive to the public.

Currently, 77 countries are participating in the OGP, a multi-stakeholder initiative founded in 2011 by heads of state and civil society groups from Indonesia, Brazil, South Africa, Mexico, Philippines, the United States, Norway and the United Kingdom. It was set up as a platform for peer-learning and support on the implementation of successful innovations on various aspects of open governance; such as opening budgeting, access to information, open data, and open contracting, among many others.

It is trite to point out that the OGP does not operate in a vacuum. Its success relies heavily on factors in its operating environment, and how it responds to these factors. One of the most pressing factors affecting the success of the OGP, and the principles it seeks to uphold, is the issue of shrinking civic space for the public and civil society organisations to engage with their governments, and with each other.

The shrinking of civil space manifests in a variety of ways, but the most common are the weakening of enabling laws on rights to freedom of expression, freedom of information, freedom of association, freedom of movement, and the right to participation. At times, governments make public statements that demonise journalists and NGOs. In other instances, NGOs are placed under surveillance, and activists are arrested and prosecuted on trumped-up charges. In some extreme cases journalists, activists, and whistleblowers get killed extra-judicially.

There can be no open governance in instances of shrinking civic space as civic space is the lifeblood of open governance. It becomes critically important for OGP countries to demonstrate their commitment to partnership, participation, and openness by developing commitments in their action plans that promote a positive environment for NGOs and members of the public to operate and participate freely in matters of public life and public interest.

OGP countries have it in their power to act as an essential countervailing force against regressive tendencies of populism, extremism, and authoritarianism globally. However, to do this, they must hold themselves to a higher standard. When others take action to reduce civic space, OGP countries must use the tools of the OGP to expand civic space and make of themselves safe havens for open, dynamic socio-political engagement, to be laboratories for creativity, innovation, and government-civil society partnership.

Civil society organisations participating in the OGP should demand nothing less.

Mukelani Dimba serves as the Civil Society Co-Chair of the Open Government Partnership (OGP). However, this article is written in his personal capacity.

This is the thirteenth NGO analysis of my 2018 #NGOs4Africa Campaign.