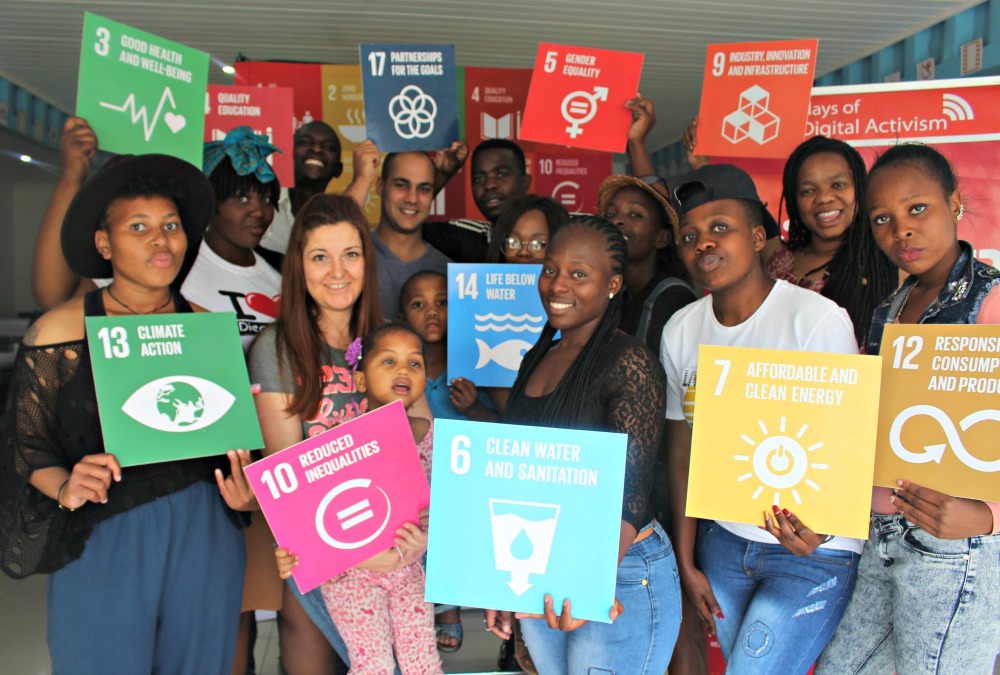 In the South African context, any debate or discussion of non-governmental organisations (NGOs) needs to take into consideration that they form a small part of broader civil society. Similar to broader civil society, NGOs have been shaped by various influences – from the roles they have assumed, to the contributions they have made to shaping broader society, to the relationships they have forged with other social actors, sectors and institutions. Looking back over decades we see definite shifts regarding various aspects of NGOs.

Statutory apartheid and the constraints it imposed on civil society was a key factor that influenced the focus, work and resourcing of NGOs. Throughout the apartheid era, the focus and roles of NGOs were integrally linked to the liberation struggle. As a consequence, the relationship between the NGO sector and the liberation movement was strong; it became difficult to distinguish between the efforts of the NGO sector from those of the liberation movement. The struggle for liberation was a unifying force; it provided the focus and vibrancy for the NGO sector. Civil society formations and NGOs also attracted lots of solidarity funding.

Up until the 1980s, the notion of an NGO sector was real; we had a large, vibrant and well-organised NGO community. These NGOs were run by activists aligned to the anti-apartheid movement. During this period, we witnessed a prominent role given to NGOs in international development initiatives and global issues. As a result, NGOs played a critical role in the democratic transition.

Similar to the state, the introduction of a democratic political system ushered in a phase of transition from apartheid to democracy for NGOs. They entered a time of reflection, deep questioning and repositioning – it became a time for assessing organisational mission and questioning social purpose. Those that could not navigate the contextual challenges disappeared. Within the newly defined space a large percentage of leadership from NGOs was co-opted into government; the leadership and capacity drain became another influence that impacted the sector negatively.

This was accompanied by a reduction in solidarity funding. International funding was now channelled directly to government through bilateral agreements, and without meaningful partnerships with the democratic government, NGOs were unable to participate in and contribute to development programmes initiated by the state. In a changed context the professionalisation of NGOs happened as they had to demonstrate results. Results-based donor funding with stringent reporting criteria was introduced and proficiency in fundraising became a requirement.

Twenty four years into our democracy, we see NGOs continue to navigate pertaining to their roles, contributions, sustainability, relationships with other social actors, and connections to constituencies. As a country, South Africa has derailed from the democratic project of 1994 and a departure from the social economic transformation agenda. The undermining of socio-economic rights of people, growing inequality and poverty, endemic corruption, absence of good governance and widespread violence has seen the country plunged into desperation. Not only economically, but also in terms of social and cultural integrity. The moral and social fibre of society has been eroded and the moral leadership the country enjoyed based on its history, is something of the past. The disconnection and absence of humanity are defining characteristics of the context. It is a context that presents challenges but also opportunities for NGOs.

But, we have to remember that NGOs as social entities with a social purpose will come and go. And over the last two decades we have seen many of the NGOs from the 1980s and 1990s disappear. However, we have also seen new ones appear.

So, what is asked of NGOs in the current context?

NGOs are asked to be the authentic expression of the voice and will of the constituencies they claim to represent. They have to become a credible voice for the voiceless, powerless and excluded. NGOs have to be social change agents in their own right and not as vehicles for the agendas of others. Not even vehicles for the agendas of donor agencies that support and sustain them.

NGOs are asked to be politically conscious, know their responsibilities and have to understand the power relationships in which they are held. They have to bear in mind that their real power lies in their ability to take risks and the experimental nature of their work. The challenge to NGOs is to reconnect with their experimental, risk-taking work. This is the true work of sustainable change and genuine transformation.

NGOs are asked to nurture authentic relationships that contribute towards the creation of collective spaces for dialogue, critical engagement and accountability. As social entities, they are requested to create and hold spaces that allow for the nurturing of critical relationships that allow people to raise the difficult, uncomfortable questions, create movement and allow for the emergence of the new. Such critical relationships allow for working with dilemmas and tensions not as negative forces, but rather as change-creating forces.

NGOs are asked to commit to continual learning from their own experiences, as well as the experiences of others through horizontal relationships. This will enable them to adapt to a harsh, volatile and ever-changing environment. A learning orientation is crucial; such an orientation acknowledges that you have to learn your way into solutions and answers. Continual learning will allow for lasting impact and building an authentic community that comes from an honest place and creates voice through experience, practice and learning.

NGOs are asked to cultivate stronger linkages to social movements, informal grassroots formations and advocacy groups. NGOs are challenged to strengthen linkages that maximise people’s choices and open pathways for those voices that are not heard; they are challenged to create and hold spaces that challenge relationships of domination and exploitation and open up pathways for agendas that are truly responsive.

NGOs are asked to put less emphasis on delivery, products and information services but rather those that strengthen dialogue and engagement processes. To achieve this, NGOs have to work less towards growing strong, individual organisations, but rather work through networks, coalitions, alliances and collaborations.

NGOs are asked to work in the realm of change in a conscious and focused way; they have to be intentional in their work of change and transformation.

In conclusion, irrespective of where the work of NGOs focus, they have to become the foundation for human interactions, a well-spring for innovation and experimentation, the site of transformative practices, the source of societal power, and the space where human potential is developed and nurtured.

If these are not fulfilled, NGOs remain mere vehicles of delivery for the agendas of others.

This is the fourth NGO analysis of my #NGOs4Africa Campaign.